With debate raging as to whether the nine-year bull market is coming to an end or merely taking a rest, the reality is that stock valuations are a little bit high.

“More than 80% of firms in the S&P 500 have reported results and may resume repurchasing stock on a discretionary basis after being on hiatus for the past month,” said David Kostin, chief U.S. equity strategist at Goldman Sachs, in a note released Monday. Layer on top of that the geopolitical tensions with Russia, China and North Korea, rising inflation and rising interest rates, it’s no wonder that your average investor might not be too keen on buying stocks right now.

But there is one group buying stock at a very healthy clip: companies themselves – and they’re buying their own shares through stock buybacks.

Is the increased activity of stock buybacks a good indicator for the markets? Or the predictor of something else? Let’s examine.

Buybacks Used to Be Illegal

Most investors probably don’t realize this, but stock buybacks were illegal until the early 1980s. Up until that time, the Securities and Exchange Commission considered stock buybacks to be a form of stock market manipulation. And in case you forgot, the SEC’s stated mission has been pretty clear since it was founded in 1934:

“The mission of the U.S. Securities and Exchange Commission is to protect investors, maintain fair, orderly, and efficient markets, and facilitate capital formation.”

Nonetheless, in 1982, the SEC passed a rule creating a legal process for buybacks and companies started doing so in droves.

Buybacks Are Big and Getting Bigger

Market research firm Birinyi Associates has kept track of $9.9 trillion in stock buyback announcements since 1984. And since 2008, over $6 trillion in buybacks have been announced.

In fact, analysts at Goldman Sachs project that buybacks will hit $1 trillion this year, up 46% from 2017’s levels and dramatically above 2007’s all-time high water mark of almost $700 billion. And Goldman Sachs further suggests that investors are likely to see an immediate impact of those buybacks as August tends to be the most popular month for buybacks – historically accounting for 13% of such deals every year.

Further, according to an analyst with S&P Dow Jones Indices, “second-quarter repurchases are up 57% from the same period a year earlier, with notable activity in the tech sector where buybacks surged 130% year-over-year.”

Are Buybacks Good or Bad?

Interestingly, there is a ton of debate and a lot of solid research about whether buybacks are good or bad, but rather than try to answer that question, maybe we should just lay out the arguments.

Advocates of buybacks note that with companies investing in their own business and with money going back into the “markets,” then this causes consumer confidence to rise, consumer consumption to rise, and then stock prices to rise. Since buybacks reduce the number of shares outstanding, this will give each remaining shareholder a bigger share of future company profits, making stock prices rise. Well, that’s the theory.

According to JP Morgan, since 2000, stocks with higher buyback yields (i.e., spending on buybacks divided by market capitalization) outperformed their rivals by 1.5% during market corrections and by 2% during recessions.

Critics of buybacks on the other hand suggest that buybacks simply result in corporations giving money to their shareholders instead of investing in something more productive and broadly beneficial to their long-term success.

And there is additional research that counters JP Morgan’s conclusions with conflicting data. For the past 7 years, financial consultancy firm Fortuna has tracked post-buyback stock prices and created a “buyback ROI.” Accoring to their research, over the five years through 2017, the 353 companies that spent significantly on buybacks underperformed the market on average. Their median ROI was 13.8% annually, including dividends, while the S&P 500’s return was 15.8%.

Because of the New Tax Bill?

Since the enactment of the Tax Cuts and Jobs Act of 2017, companies are quickly buying back their own shares.

In fact, share buybacks in 2018 have averaged $4.8 billion per day, double the pace from the same period last year – but that number is increasing exponentially with more company’s announcing buybacks. And economists predict that a company’s ability to bring back cash that was overseas and pay lower taxes will continue to fuel stock buyback announcements to record levels.

In fact, there are estimates that the S&P 500 companies have close to $2 trillion in overseas cash, with more than 60% of overseas cash held by technology companies (next are health care and then industrial companies). For example, tech giant Cisco, which reported that it held more $70 billion cash overseas prior to the tax cut, announced earlier this year that it would bring some of that money back and use $25 billion toward a stock buyback program. Others announcing large stock buybacks include Boeing ($14b), Merck ($10b) and Oracle ($10b).

And Then There is Apple…

Let’s not forget Apple’s announcement to return another $100 billion to shareholders via buybacks. In fact, Apple already spent $23.5 billion in buybacks in the first quarter of 2018, which is the biggest quarterly buyback in U.S. history. But consider this:

Fitch Ratings calls these buybacks “creatures of financial engineering” and believes we will look back on this time in the way we now look back at the craze of leveraged buyouts (LBO) just before it all came apart during the Financial Crisis.

At some point the risk/reward ratios will make it more enticing for company CFO’s to recommend holding cash. Once this happens, demand for equities will start to dry up, causing increased volatility in equity markets. 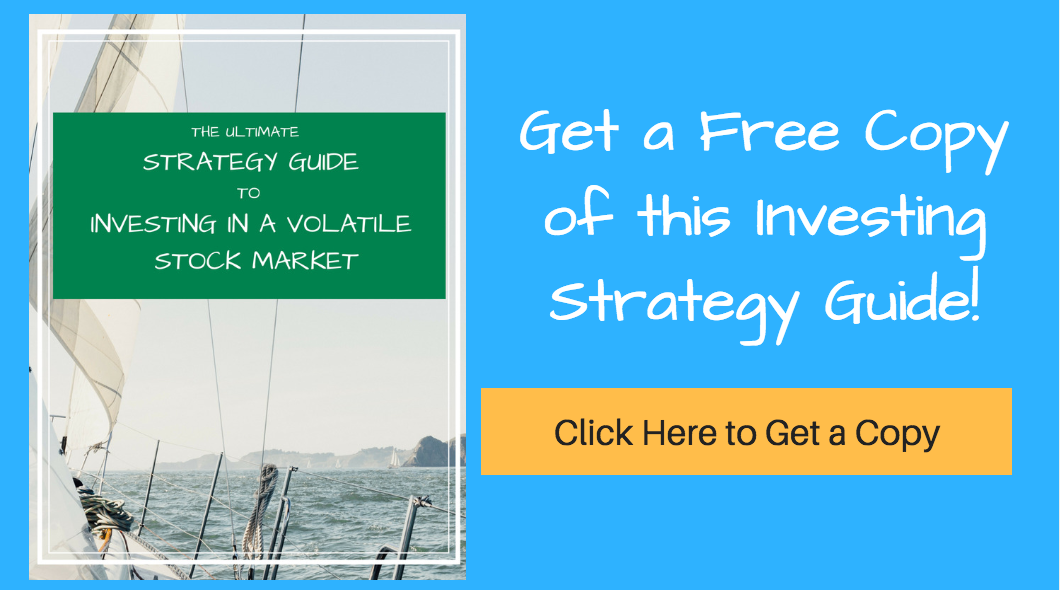 This presentation is intended for informational purposes only.